Mank: A Love Letter To The Golden Age of Hollywood

An interesting look at Hollywood's past, but a film that doesn't quite work 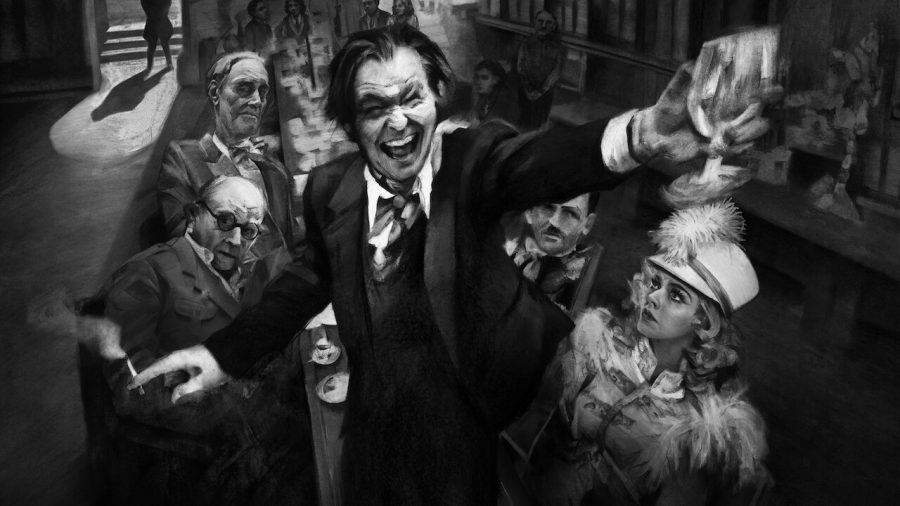 Mank, directed by the great David Fincher is an interesting, yet underwhelming look at screenwriter Herman Mankiewicz. Mankiewicz is a former playwright turned writer for the screen. Mankiewicz is played by the great Gary Oldman. Mankiewicz deals with his alcoholism while dealing with writing one of Hollywood’s most iconic films, Citizen Kane. I find Citizen Kane to be a revolutionary, but also boring picture. I find the cinematography excellent and Orson Welles as newspaper tycoon Charles Foster Kane is a fantastic performance. Although I admire the stylistic elements, the plot drags on which makes Citizen Kane an interesting movie but a little overrated.

I love David Fincher, he’s an inspiration and makes some really good movies. When you have films like Fight Club, Se7en, and The Social Network you tend to stand out as one of the best in the industry. So of course I was excited to see Mank.

First of all Gary Oldman shines as Mank, an alcoholic but sane character. In typical Fincer fashion, the cinematography and editing is spectacular. Shots of huge movie sets and long hallways filled with busy workers are really cool looking and give some humanity to the film. The film feels like its from the time period being all black and white which to me always looks nice. Movies from the time always feature a steady camera which Fincher replicates perfectly. Watching Kane and Mank back to back is in my opinion not that important but this is where I noticed just how much Fincher put into replicating 40s styled filmmaking. The screenplay was written by Fincher’s late father, Jack Fincher. The script feels nothing like any other Fincher movies, its quiet and calm and doesn’t really build up to a crazy ending. 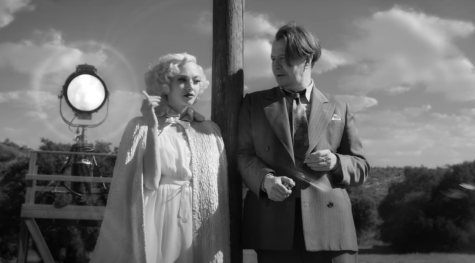 Despite all of those strong qualities, the film didn’t hit me as hard as his other work. The film definitely develops Mank into a character, but he is portrayed in too static of a manner to really make me care much about him. Comparing him to the protagonist and Tyler Durden in Fight Club, Mank really falls flat in the character department. The film features flashbacks showing Mank in the beginning of the talkie era. Flashbacks are used way too often in the picture. They don’t give me any context because this is before Mank and Orson Welles even talked about making a movie together.

I get it if the flashbacks fleshed out Manks character, but they really don’t, resulting in me begging the movie to go back to the present every time. Amanda Seyfried plays Marion Davies in a good performance, but her and the rest of the side characters aren’t developed enough to give the movie any flavor. Lastly Citizen Kane is mentioned once in the entire movie, thats a problem. If your movie is about writing the screenplay for one of the most beloved films in Hollywood history, you should probably talk about it a bit more in a two hour movie.

Overall, Mank is a time machine, bringing viewers back to Hollywood’s golden age. Gary Oldman as Mank is a great performance and Amanda Seyfried is also great. Its well shot, well edited, and well directed. But as a biopic and as a character study, it kinda falls flat for me. I will only recommend this movie to people who are interested in Citizen Kane or are interested in Hollywood’s golden age. I’ll give the movie 3 out of 5 panthers.