Patriots Need Improvement in Many Areas 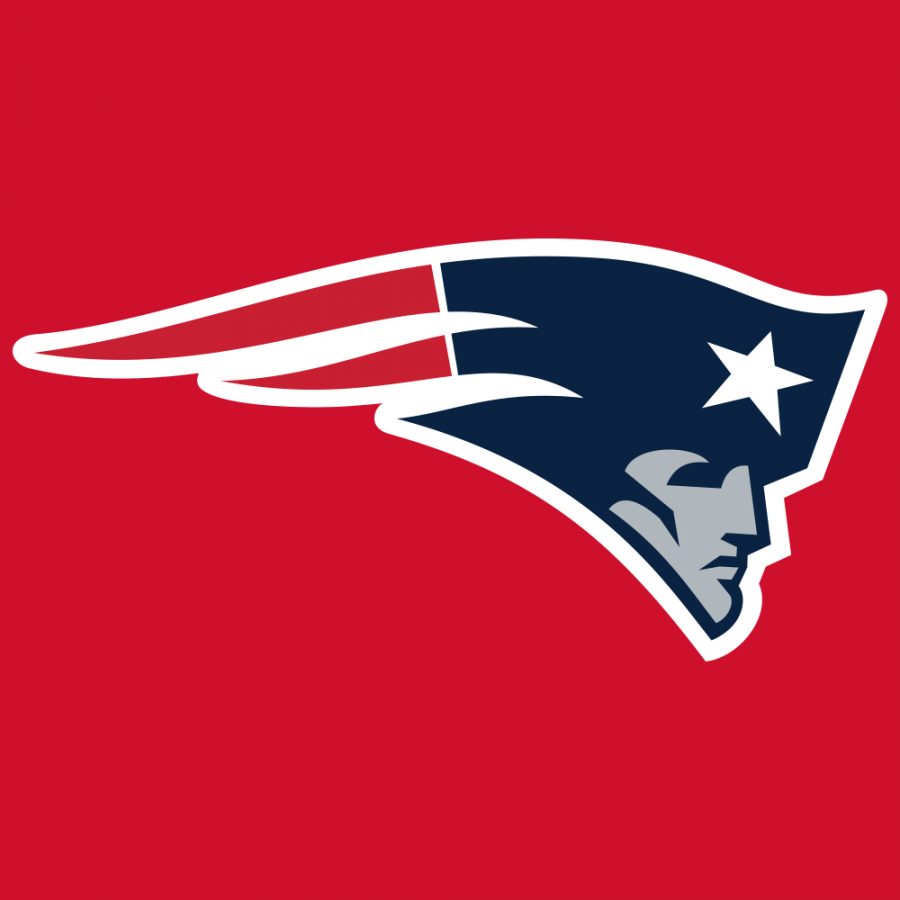 The New England Patriots have had a rough season so far, with a record of 6-8. This year was the first, since 2000, where the Patriots went winless in the month of October, (Swinton). Many people are blaming these losses on the new quarterback, Cam Newton, but I disagree.

Cam Newton is not playing to the highest level possible this season, in my opinion, but he is not the only reason they are losing. The defense has been particularly struggling after two of their top defensive players decided to opt out – due to COVID. The New England defense allowed the 0-8 New York Jets to score 27 points on them this season. Cam Newton, also, does not have a WR to throw to during games, because they cannot get open, which  leaves him with limited options on the field.

In order for the Patriots to become a better team, and win more games, they need to work on their chemistry. Having a close, bonded, team goes a long way. In an article by Isiah Eaton, team chemistry is said to be more important than having a solo, star player. The author states “You overlooked key aspects of what it takes to win [football] games by relying on a few stars”. A team with a good bond would make Cam Newton trust the young, new wide receivers when the throw seems too tight, which could help the team exponentially.

I believe the defense needs improvement, because defense wins games. A team allowing the NY Jets to score 27 points on them will not win games – the Jets have a QB and RB who lack “new skill”.

The Patriots could also work on trying to have more experienced wide receivers. This may allow Cam Newton to get the ball out quicker, if they are getting open faster. I believe with this work they can become a better team, and become a playoff team again.